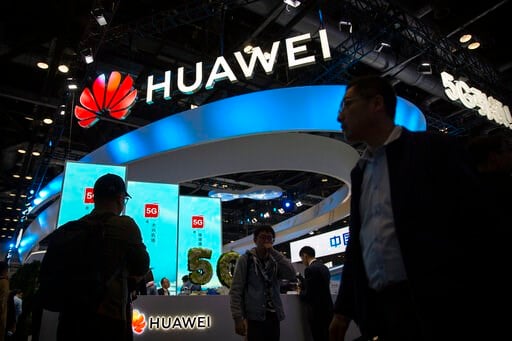 Slack said the government is “continuing to look at the security of the 5G network" and will inform Parliament once a decision is made.

The U.S. government has been lobbying European allies for the past year to exclude Huawei from new ultra-fast 5G mobile networks, over worries that China's communist rulers could compel the company to help with cyberespionage. The U.S. has warned that it would have to reconsider intelligence sharing with any countries that use Huawei gear. The company has repeatedly denied the allegations.

U.K. security minister Brandon Lewis told the BBC on Sunday the government would make a decision on Huawei “relatively soon.”