"It's a home of diverse cultures, an amazing basketball team, great landmarks and having the ability to have it shared in one borough with over 3 million people is pretty special," Tyrel Kirkham Vice President of Global Merchandising of Brooklyn Sports & Entertainment says.

That's why the Brooklyn Nets, who are used to stealing the show on the court, have teamed up with Nike to create a city edition basketball jersey.

The jersey pays tribute to the steel cables and inviting arches of the iconic Brooklyn Bridge.

"We are talking about bridging the community with the team and with our neighboring boroughs. It's important to keep the connectivity alive," Kirkham says.

A jersey true to the fabric of the community, the design took over a year and a half to develop. 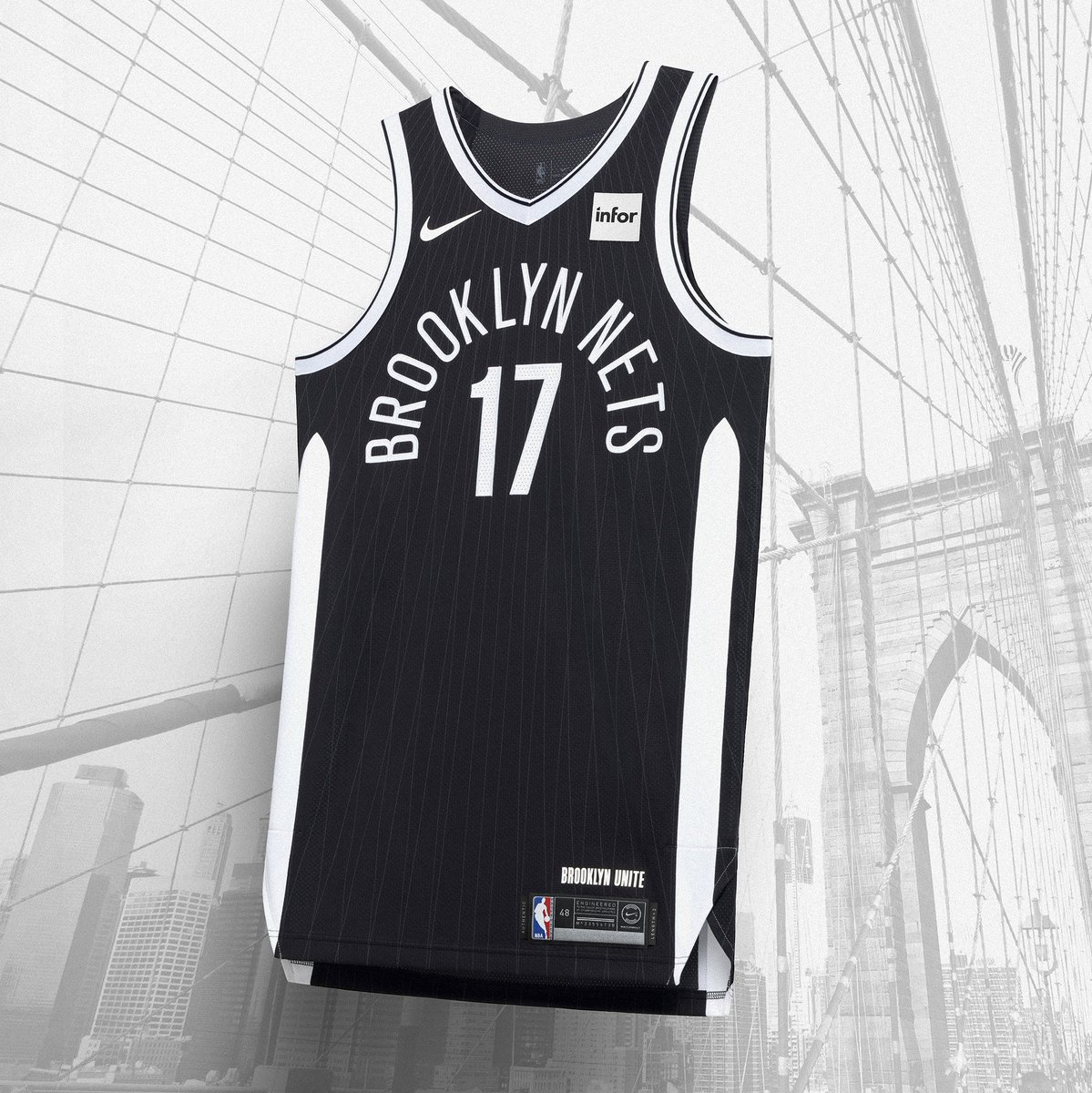 It even has a hidden nod to the subway system, with all four Atlantic terminal lines tucked away on the team's shorts. It's just another way players and fans can represent where they come from and where they're going, with pride.

The Nets will debut their new jersey's on the court on Jan. 31 against the 76ers at the Barclays Center, but fans can begin pre-ordering the jerseys online.