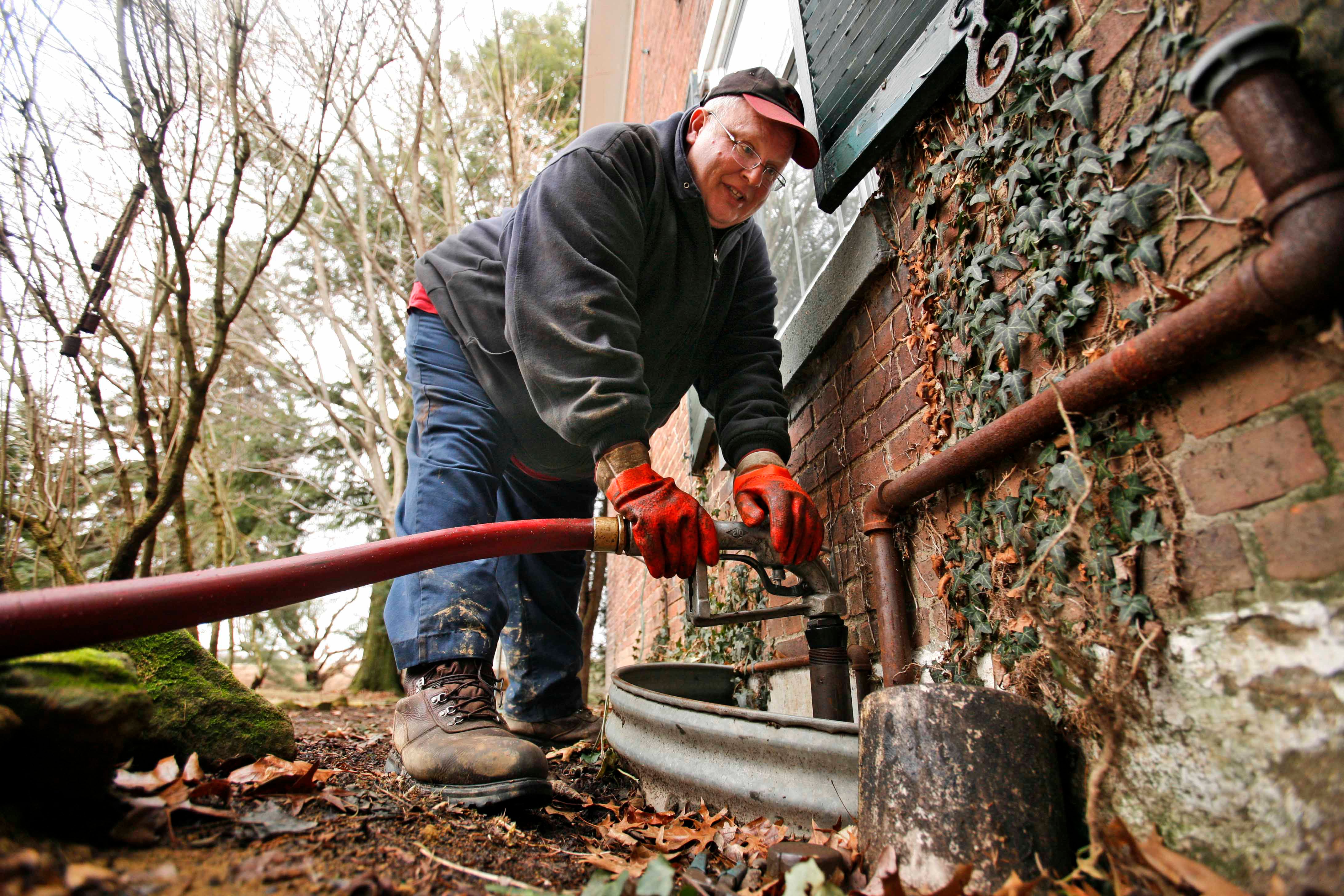 Get ready to pay sharply higher bills for heating this winter, along with seemingly everything else.
With prices surging worldwide for heating oil, natural gas and other fuels, the U.S. government said Wednesday it expects households to see their heating bills jump as much as 54% compared to last winter.
Nearly half the homes in the U.S. use natural gas for heat, and they could pay an average $746 this winter, 30% more than a year ago. Those in the Midwest could get particularly pinched, with bills up an estimated 49%, and this could be the most expensive winter for natural-gas heated homes since 2008-2009.
MORE COVERAGE: These tips can help make your home more efficient as home heating prices climb
The second-most used heating source for homes is electricity, making up 41% of the country, and those households could see a more modest 6% increase to $1,268. Homes using heating oil, which make up 4% of the country, could see a 43% increase — more than $500 — to $1,734. The sharpest increases are likely for homes that use propane, which account for 5% of U.S. households.
This winter is forecast to be slightly colder across the country than last year. That means people will likely be burning more fuel to keep warm, on top of paying more for each bit of it. If the winter ends up being even colder than forecast, heating bills could be higher than estimated, and vice-versa.
The forecast from the U.S. Energy Information Administration is the latest reminder of the higher inflation ripping across the global economy. Earlier Wednesday, the government released a separate report showing that prices were 5.4% higher for U.S. consumers in September than a year ago. That’s the hottest inflation since 2008, as a reawakening economy and snarled supply chains push up prices for everything from cars to groceries.
The higher prices hit everyone, with pay raises for most workers so far failing to keep up with inflation. But they hurt low-income households in particular.
“After the beating that people have taken in the pandemic, it’s like: What’s next?” said Carol Hardison, chief executive officer at Crisis Assistance Ministry, which helps people in Charlotte, North Carolina, who are facing financial hardship.
She said households coming in for assistance recently have had unpaid bills that are roughly twice as big as they were before the pandemic. They’re contending with more expensive housing, higher medical bills and sometimes a reduction in their hours worked.
“It’s what we know about this pandemic: It’s hit the same people that were already struggling with wages not keeping up with the cost of living,” she said.
To make ends meet, families are cutting deeply. Nearly 22% of Americans had to reduce or forego expenses for basic necessities, such as medicine or food, to pay an energy bill in at least one of the last 12 months, according to a September survey by the U.S. Census Bureau.
GUIDE: Save money while helping the planet with these 12 energy-efficient tips
“This is going to create significant hardship for people in the bottom third of the country,” said Mark Wolfe, executive director of the National Energy Assistance Directors’ Association. “You can tell them to cut back and try to turn down the heat at night, but many low-income families already do that. Energy was already unaffordable to them.”
Many of those families are just now getting through a hot summer where they faced high air-conditioning bills.
Congress apportions some money to energy assistance programs for low-income households, but directors of those programs are now watching their purchasing power shrink as fuel costs keep climbing, Wolfe said.
The biggest reason for this winter's higher heating bills is the recent surge in prices for energy commodities after they dropped to multi-year lows in 2020. Demand has simply grown faster than production as the economy roars back to life following shutdowns caused by the coronavirus.
Natural gas in the United States, for example, has climbed to its highest price since 2014 and is up roughly 90% over the last year. The wholesale price of heating oil, meanwhile, has more than doubled in the last 12 months.
Another reason for the rise is how global the market for fuels has become. In Europe, strong demand and limited supplies have sent natural gas prices up more than 350% this year. That’s pushing some of the natural gas produced in the United States to head for ships bound for other countries, adding upward pressure on domestic prices as well.
The amount of natural gas in storage inventories across the northern hemisphere is relatively low, according to Barclays analyst Amarpreet Singh. That means there's less of a cushion heading into winter heating season.
Heating oil prices, meanwhile, are tied closely to the price of crude oil, which has climbed more than 60% this year. Homes affected by those increases are primarily in the Northeast, where the percentage of homes using heating oil has dropped to 18% from 27% over the past decade.
Related Stories
3d ago