Paws & Pals: Dogs up for adoption at the Town of Hempstead Animal Shelter on May 13

By: News 12 Staff
In this week's Paws & Pals, the Town of Hempstead Animal Shelter presented three dogs looking for their 'furever' homes.
Milo is a 1-year-old cutie pie, who came to the shelter as an owner surrender in June 2021. He was surrendered because his owner didn't have time for him, and was living in a basement. He also has some leg issues, that the owner couldn't afford to fix. He will need proper intros with new people, but once he's comfortable with you, he is a total playful wiggle butt. He also knows a TON of commands - sit, down, stay, come, drop it and shake!! His previous owners said he was house broken and crate trained too. He is under socialized with other dogs, and doesn't seem to know what to do near them. He may prefer to be a solo pet. Milo's ideal home is an active home, with children 15 and older. 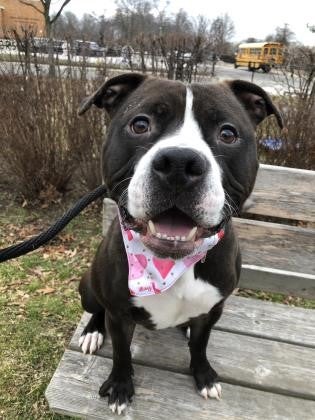 Creed is a super-star! This friendly and snuggly 10-year-old, can't seem to catch a break. He was surrendered to the shelter in 2019 after his owner was evicted. Creed quickly became a staff favorite at the shelter, always eager to meet new people and always friendly. However, this big boy would go on to be adopted and return two more times, no fault of his own; his adopters all had personal problems and he always ended up - back at the shelter! He doesn't know what the true meaning of forever is, since his families all turn their back on him when things get tough. He loves attention. He bonds quickly and loves to be outside exploring nature. He alerts you when he needs to go out, he is house-broken, not so interested in toys, loves belly rubs, takes treats gently, extremely treat motivated, and above all he thrives when he is around "his people." Creed would do well in a home with kids 10 years of age and older. 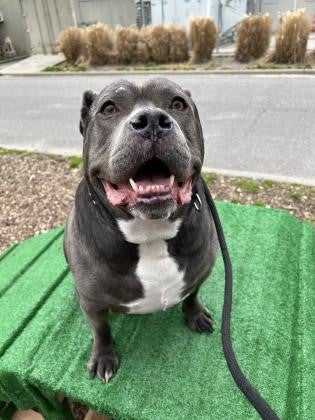 Bandido and Bella didn't have a great start to their life. Bandido was born in a backyard, no shelter just the warmth and love of his mother. He was left outside, all day, every day, rain, sleet, snow, heat. Bandido's mother Bella had been purchased at a pet store and when her owner was told by the landlord she couldn't live indoors; he decided to keep her but as a yard dog. Her only protection was a space under a small shed. As a puppy herself, she lived outside alone, no toys, no playmates, not much interaction by her owner. Her owner accidentally got her pregnant by a friends Husky. Once again Bella would have to endure another hardship, pregnancy alone, outside without any medical care for her. Thankfully, both Bandido and Bella were finally surrendered to the shelter; where they could now find what a real home is. Bandido and Bella have to be adopted together. Bandido is good with other dogs and is very playful. At 10 months old, and 78 pounds he is just learning how to acclimate to indoor living. His forever home would understand they need to take baby steps with him, he has never walked on leash, or had the opportunity to explore his surroundings. He is friendly when meeting new people but he needs to learn impulse control and not to jump up. Bella is a little shy when meeting new people, slow introductions are recommended. We recommend him to be in a home with teens. We know in the right home, he and his mother are going to continue to flourish. 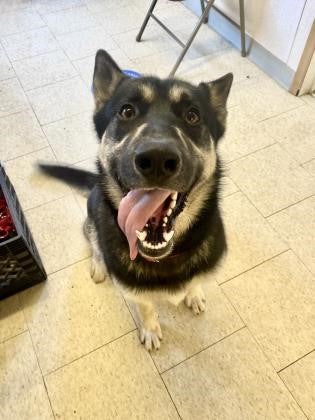 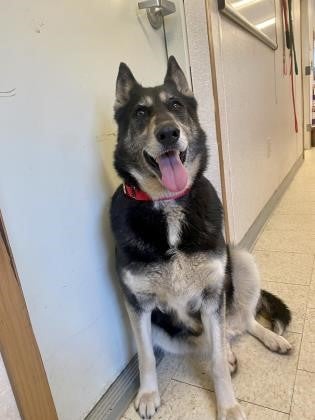 Paws & Pals: Dogs up for adoption at Posh Pets Rescue on May 27

Paws & Pals: Dogs up for adoption at Ruff House Rescue on May 20

Paws & Pals: Dogs up for adoption at Southampton Animal Shelter Foundation on May 6

NJ police departments increase presence near schools in towns; no known threats at any school

US case of monkeypox reported in Massachusetts man

AAA: Over 39 million to travel over holiday weekend