By: News 12 Staff
A threat made regarding a hostage situation inside Lawrence Road Middle School was a false report, according to Nassau County police. 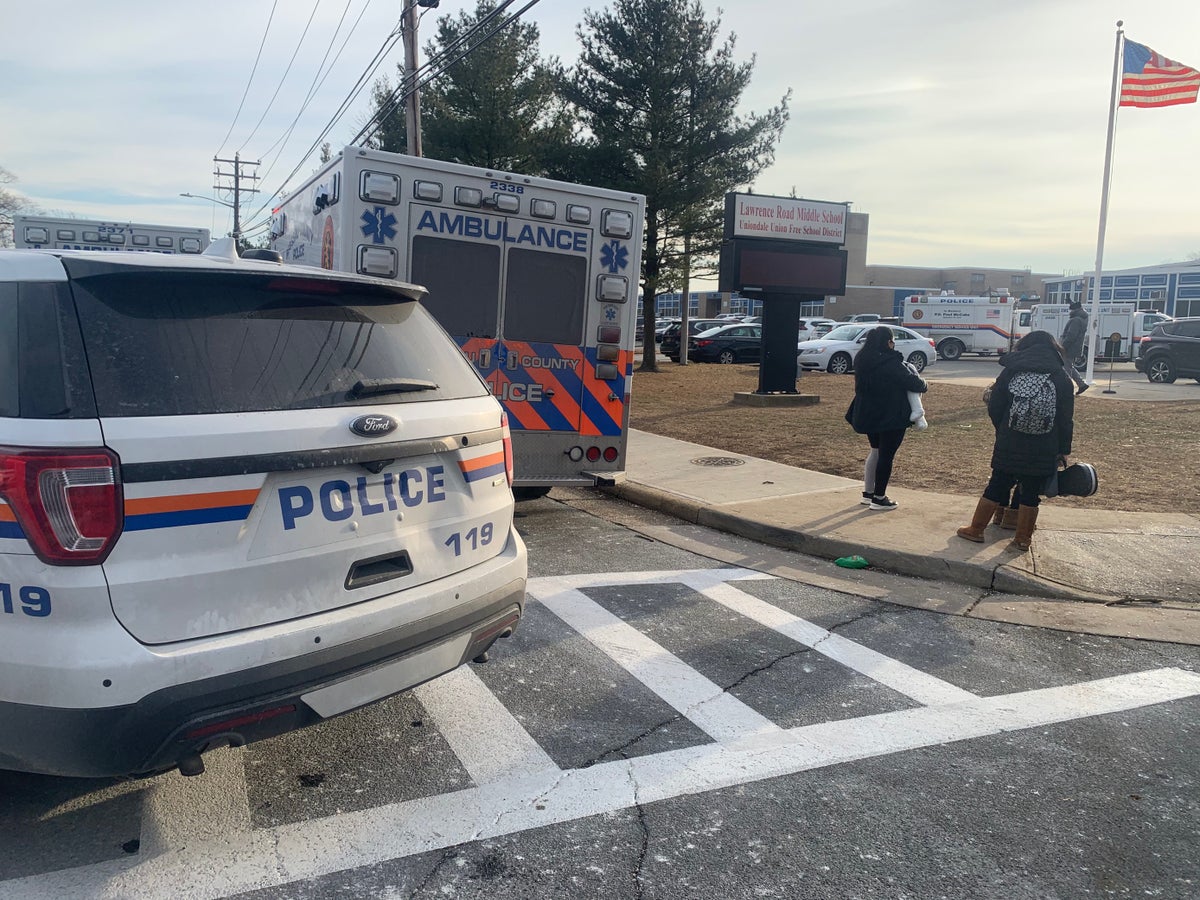 Officials say the call came in around 1:30 p.m. from a person who claimed to be being held hostage in a classroom at gunpoint.
Nassau police responded immediately with emergency crews.
Police went classroom by classroom as the school was temporarily in lockdown and determined it to be a false report.
Nassau County Police Commissioner Patrick Ryder says the call came from inside the school building and appears to be a TikTok trend that is also going on in other parts of the country.
"Right now, in Georgia, there is a similar event that's going on now," Ryder says. "Kids are posting after they've called the false alarm and they're posting the evacuation of the school, and then commenting on TikTok."
Students tell News 12 that they were told to go under tables and keep quiet during the situation.
Students were eventually dismissed and evacuated from the building. 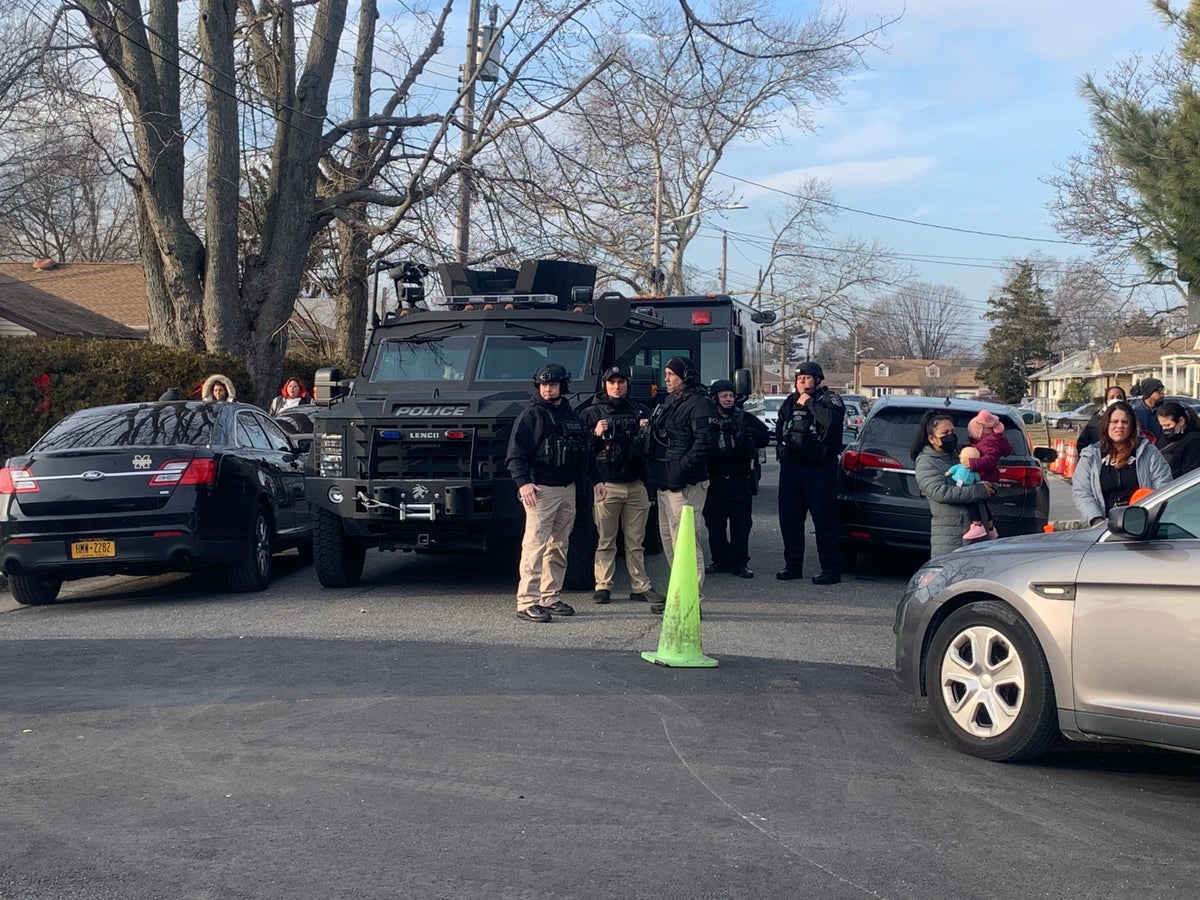 Nassau police say no one was hurt and no arrests have been made.
Related Stories