Saturday marks 13th anniversary since Miracle on the Hudson

By: News 12 Staff
Saturday will be 13 years since the Miracle on the Hudson.
U.S. Airways flight 1549 struck a flock of birds while taking off from LaGuardia Airport. Seconds later, 155 people on the plane landed in the Hudson River.
Who can forget those images of people standing on the wings and rafts of the jet partially submerged in the Hudson River, just after Capt. Sully Sullenberger's seemingly impossible successful ditching of the flight in the river following that bird strike, with commuter ferries turned into rescue vehicles?
RELATED: A Miracle Revisited back in 2011: Check out Eric Landskroner's all access tour of US Airways Flight 1549
“The one thing that really stands out to me is that 155 people who didn't know each other or care about each other really came together,” says passenger Dave Sanderson. “It's just something that's never been done, didn't care if you were white, Black, Asian, gay, lesbian, straight, everybody check with each other and only had one mission: no one dies today.”
NY Waterways helped bring to shore 143 of the 155 passengers and crew. First on scene was Capt. Vincent Lombardi, who watched the plane slam into the Hudson River and arrived with his boat three minutes later.
“As I got there, I saw people walking across the water, which was another site at first it tricked my mind. Then I realized they were walking on submerged wings,” says Lombardi.
Sanderson says what also helped save himself and the others was the fact that he had a plan already in case of an emergency. Lombardi says his training kicked in immediately as he arrived to the passengers.
The Miracle on the Hudson was the most successful marine rescue in aviation history.
HERE ARE SOME PICTURES OUR EXCUTIVE PRODUCER IVY CHARMATZ TOOK BACK IN 2011: 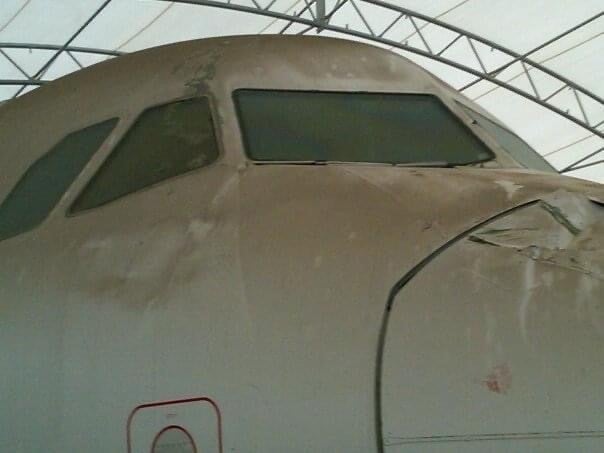 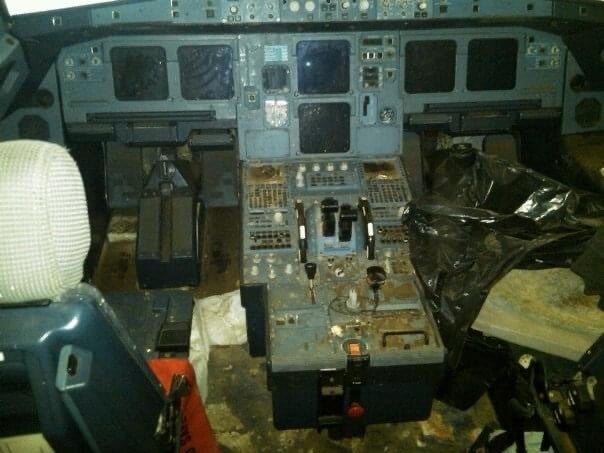 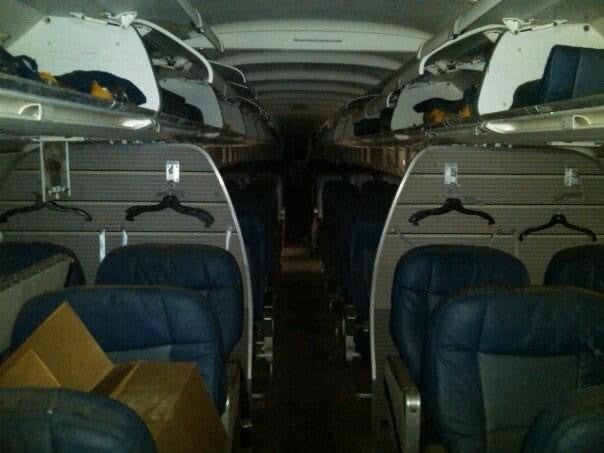 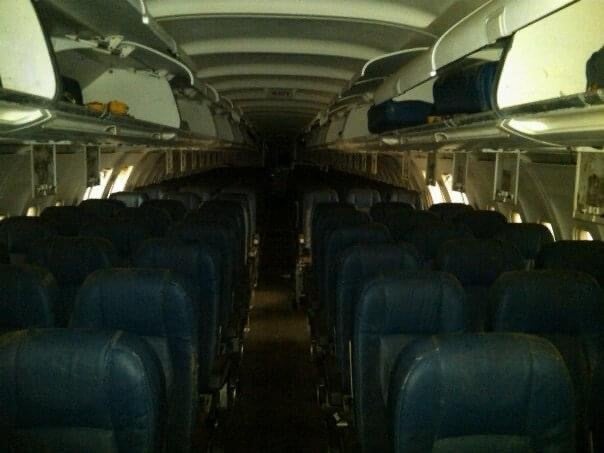 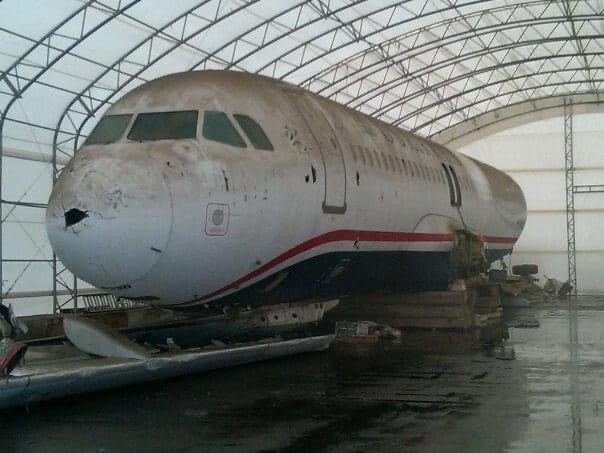 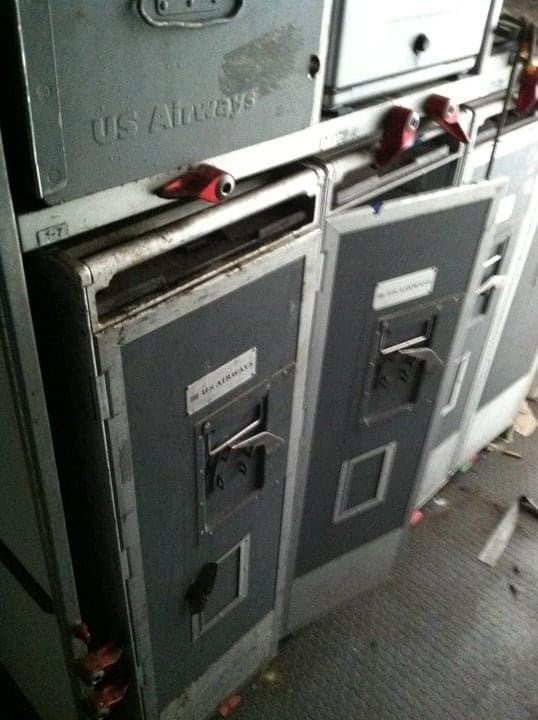 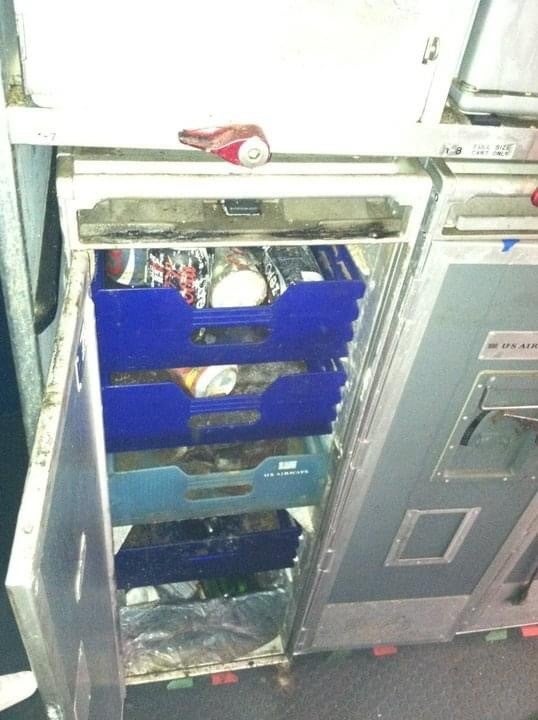 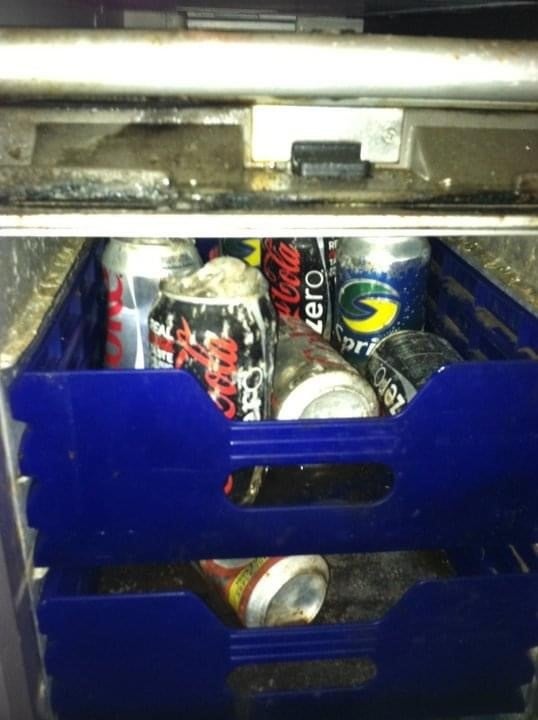 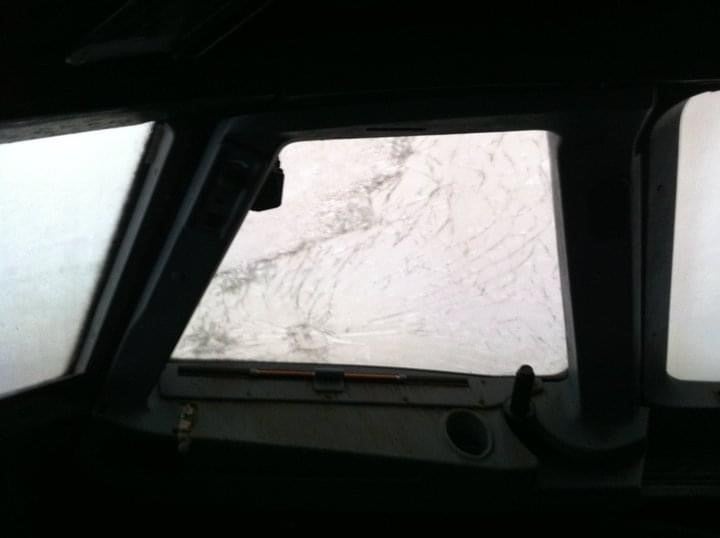 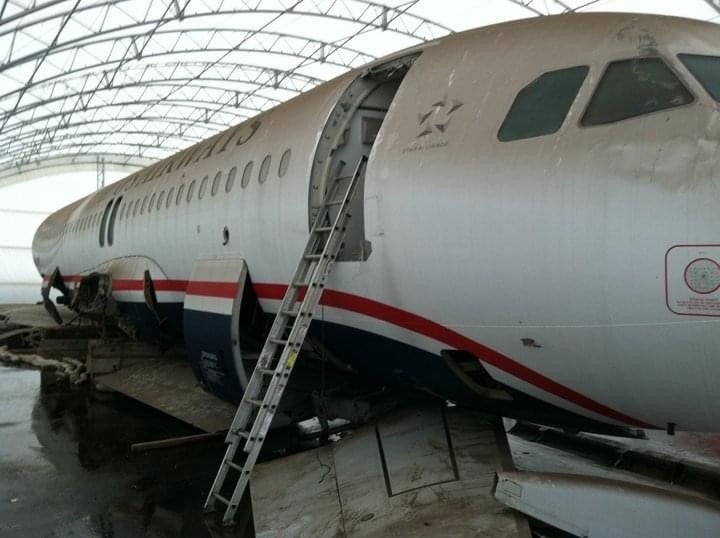 ON THE PHONE: O&R’s Mike Donavan

AAA: Gallon of regular gas in Connecticut costs $3.48, down 3 cents from last month

New Jersey getting more than $1.1 billion in funding for bridges