By: Blaise Gomez
A New York state trooper accused of killing an 11-year-old girl during a high-speed chase was back in Ulster County Court Wednesday – this time, as his attorneys tried to get the murder indictment dismissed.
Christopher Baldner is accused of purposely ramming his cruiser into the back of a car at 130 mph on the Thruway, killing 11-year-old Monica Goods, from Brooklyn.
Prosecutors say the trooper pulled over the girl’s father December 22, 2020 in Ulster County for speeding, but that the driver took off after being pepper-sprayed by the law enforcement official with Monica and her sister in the car.
Activists held signs and rallied outside the courthouse calling for justice in the case.
The little girl’s mother, Michelle Surrency, spoke alongside supporters.
“My kids need justice, and one day we will get justice,” said Surrency. “Trooper Baldner needs to be held responsible for his crime.”
Baldner is accused of rear-ending two other subjects on duty and is facing additional criminal charges for one in 2019.
His attorneys said in court that trying both incidents together would have a prejudicial effect on a jury.
Civil rights activist Reverend Kevin McCall disagrees.
“The first time he got away,” said McCall. “The second time he got away, but this third time there was an Angel by the name of Monica goods that came that said that no you’re going to be held responsible.”
The little girl‘s mother says she can’t imagine any other outcome but Baldner behind bars.
She vows to make the drive from New York City each time to be in Kingston for court appearances.
Baldner is due back in court in Sept. 8, and is on paid administrative leave while out on bail.
Surrency has filed civil lawsuits against Trooper Baldner, her daughter’s father and the state.
News 12 reached out to New York State Police but they declined to comment. 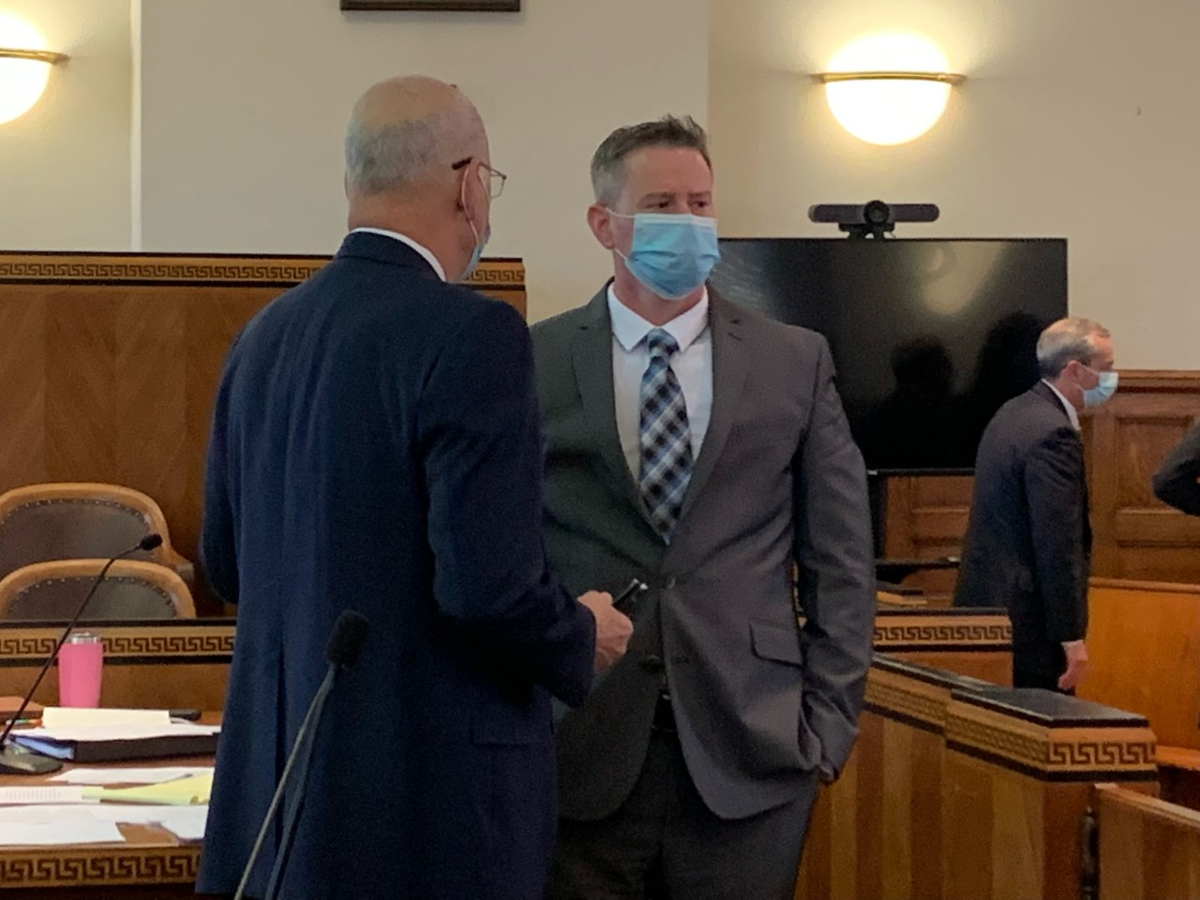 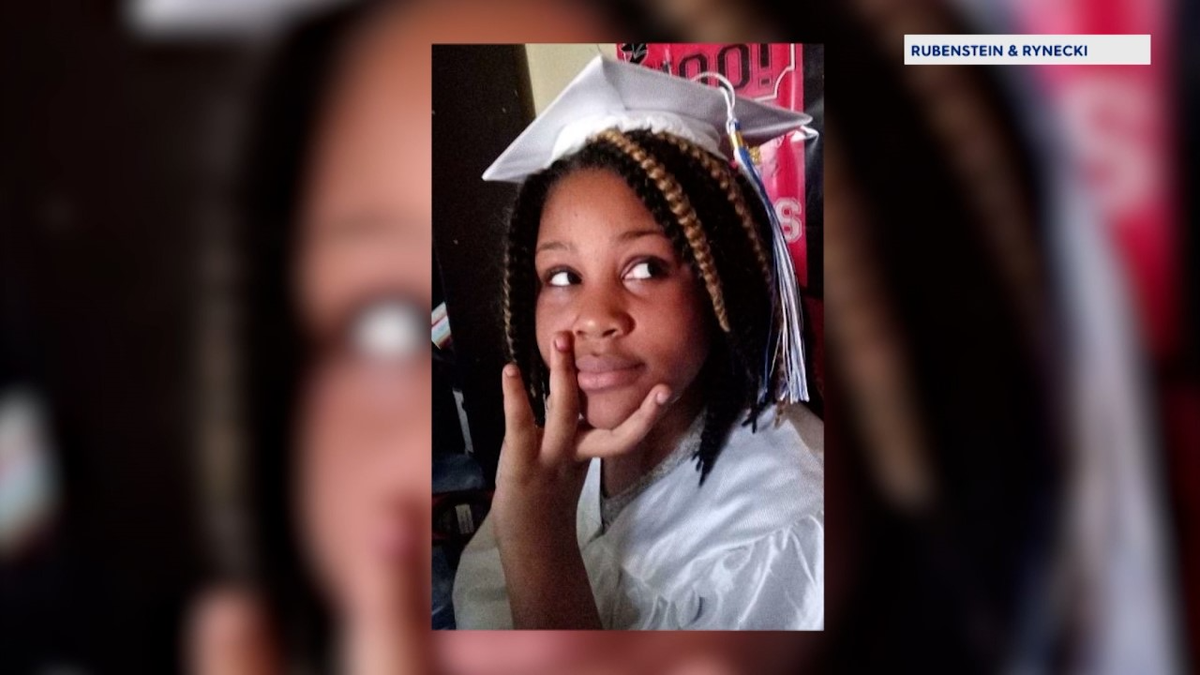 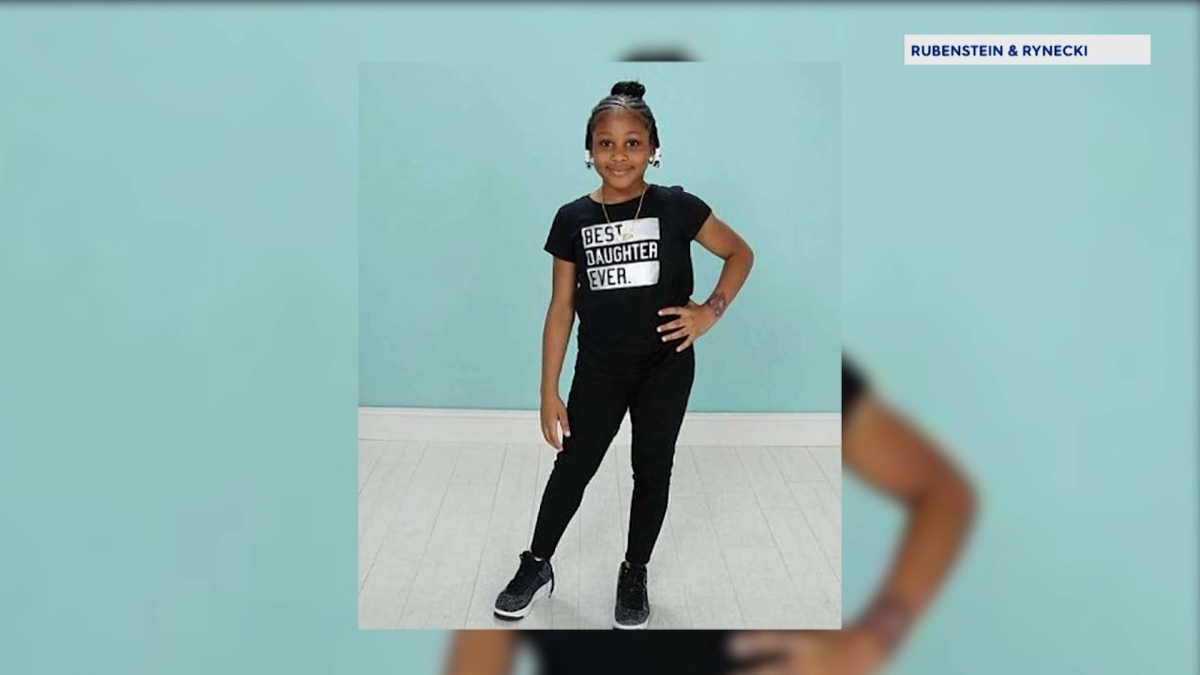 'It's been a continuing problem.' Syosset civic association member fed up with rash of burglaries, break-ins

Prosecutor: Director of animal rescue center accused of being inappropriate with teen volunteers

NYPD: Man wanted for stabbing, robbing 2 victims in the Bronx

'I'm going to get rid of all you Jews': Police make arrest in Brooklyn anti-Semitic crime

1 dead, 8-year-old in critical condition after multi-vehicle crash in Brooklyn