NHL reschedules games postponed due to COVID-19, including 13 Islanders games 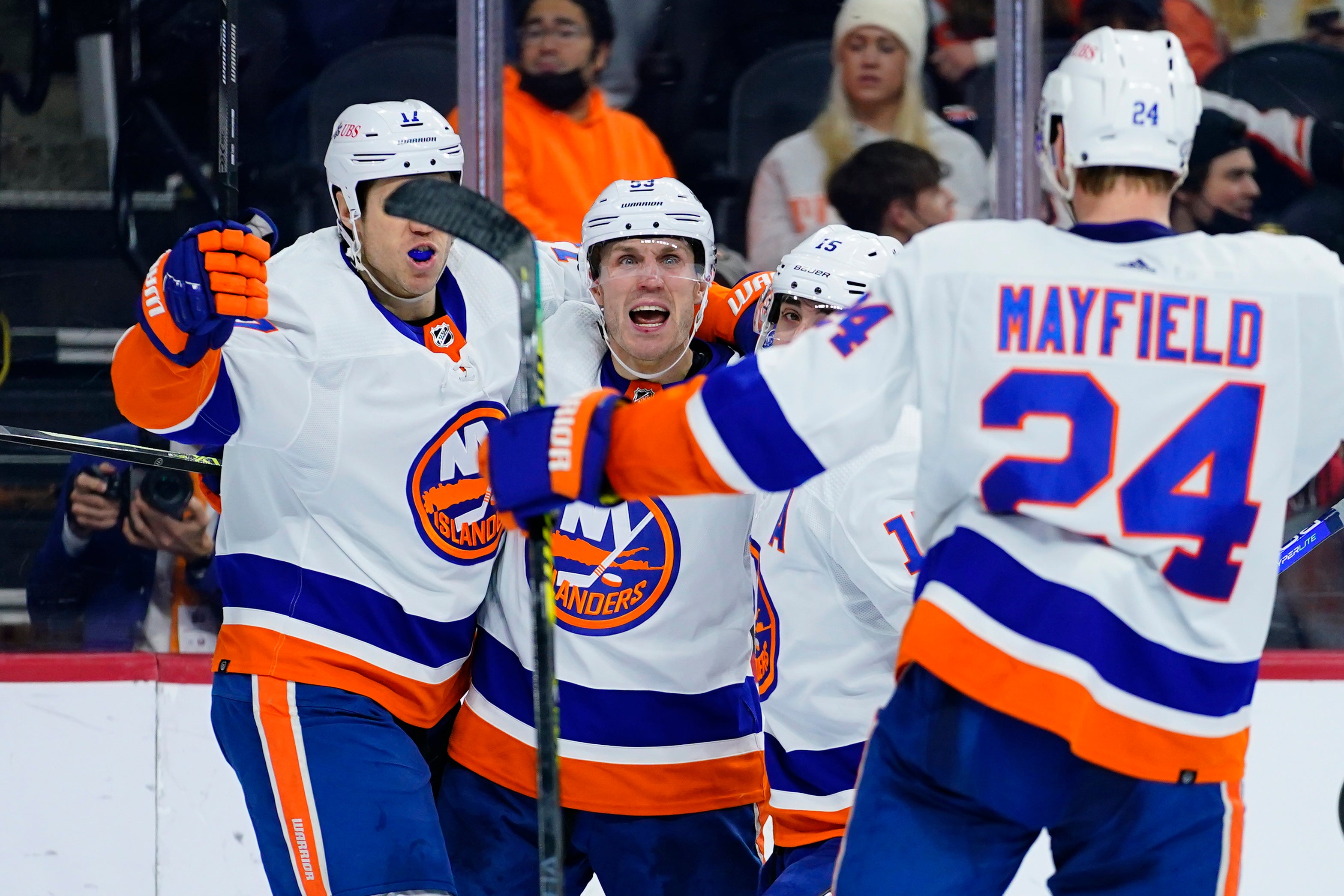 The NHL on Wednesday revealed new dates for 98 games postponed for coronavirus-related reasons, keeping the end of the regular season on schedule for April 29.

The changes include moving 23 other games around and 95 games filling the Feb. 7-22 gap that previously was scheduled for the Olympic break. Finishing the regular season before the end of April keeps the league on track to begin the playoffs in early May and award the Stanley Cup before July 1.

“We are profoundly grateful to our fans for their support and understanding during a challenging time and to our clubs, the NHL Players’ Association and the players for their cooperation in a rescheduling of unprecedented logistical complexity,” deputy commissioner Bill Daly said.

A total of 104 games have been postponed this season, including dozens because of attendance restrictions in Canada.

Rangers on brink of elimination after Wednesday’s game

Rangers on brink of elimination after Wednesday’s game