Prosecutor: Director of animal rescue center accused of being inappropriate with teen volunteers 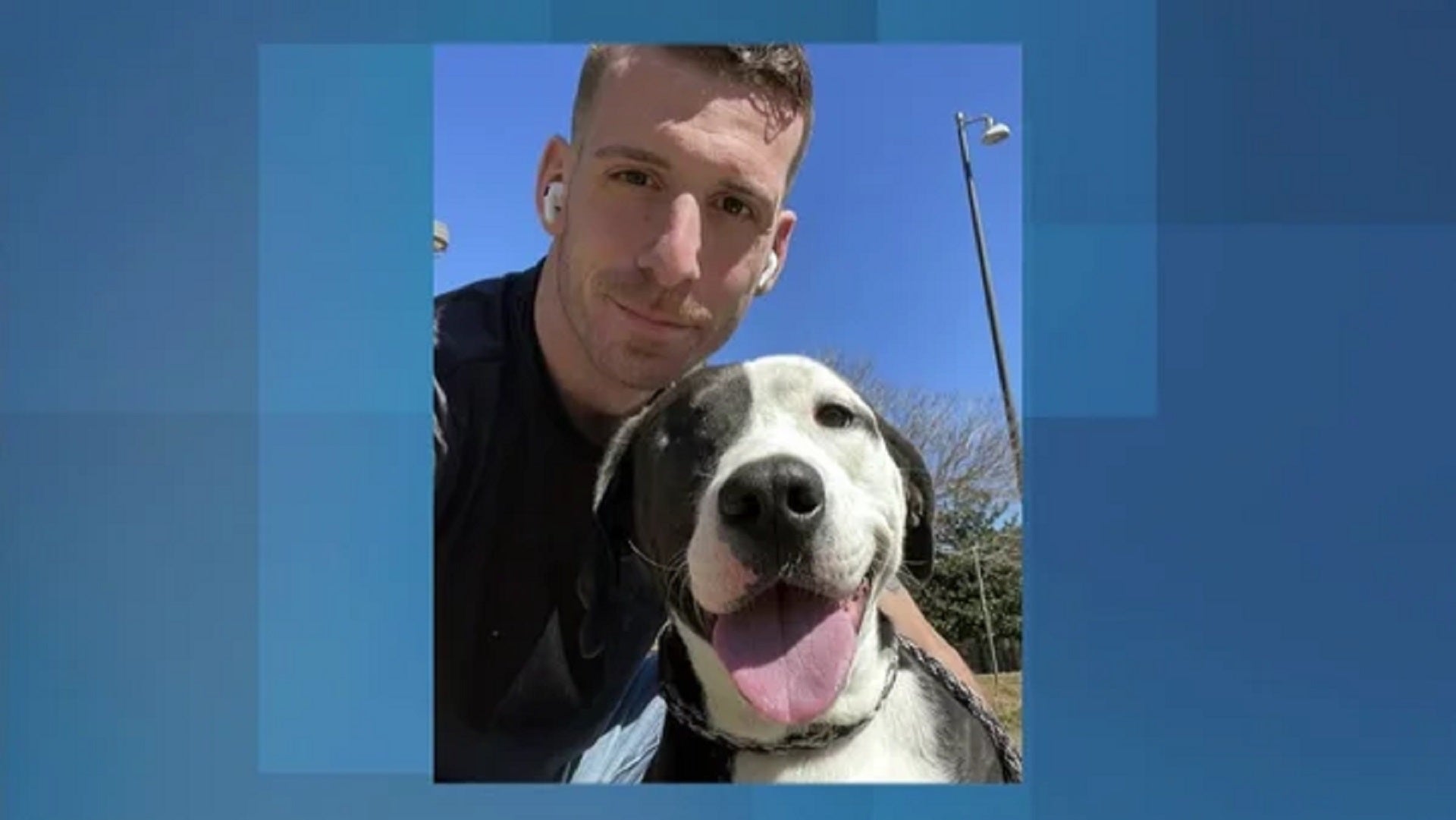 The director of an animal rescue center in Freehold has been accused of being inappropriate with teenage volunteers at the facility.
Brian Becker is the executive director of the Garden State Animal Rescue Center – a facility located inside the Freehold Raceway Mall. He is facing serious allegations, which the Monmouth County prosecutor says have been going on since last year. The alleged victim is a female teenage volunteer.
Acting Monmouth County Prosecutor Lori Linskey says Becker “engaged in inappropriate touching over the clothing." He is also accused of "supplying alcohol to that victim” and "nicotine products to a second juvenile."
Becker is facing charges of third-degree aggravated criminal sexual contact and three counts of third-degree endangering the welfare of a child. He already had his first court appearance and was released from Monmouth County Jail. But there are stipulations. He is not allowed to have contact with the alleged victims, and he cannot have contact with anyone under the age of 18.
The Garden State Animal Rescue Center occupies a space in the mall which was at one time a pet store but gained attention after it was converted into a rescue center where the motto is, "adopt, don't shop."
On the mall web site, it says the center’s mission is to make New Jersey a place where every animal is treated with respect, kindness and love.
As for Becker, his next court appearance is August 3.
News 12 did reach out to Becker for a comment on the allegations but did not hear back. No one from the facility answered requests for comment.
Garden State Animal Rescue Center was closed on Monday, but people were seen working inside.
Editor's Note: A previous version of this story incorrectly stated that Becker was charged with aggravated criminal sexual assault.
Related Stories

Police arrest suspect in April vehicular assault in the Bronx