US traffic deaths up 7% last year, highest number since 2007 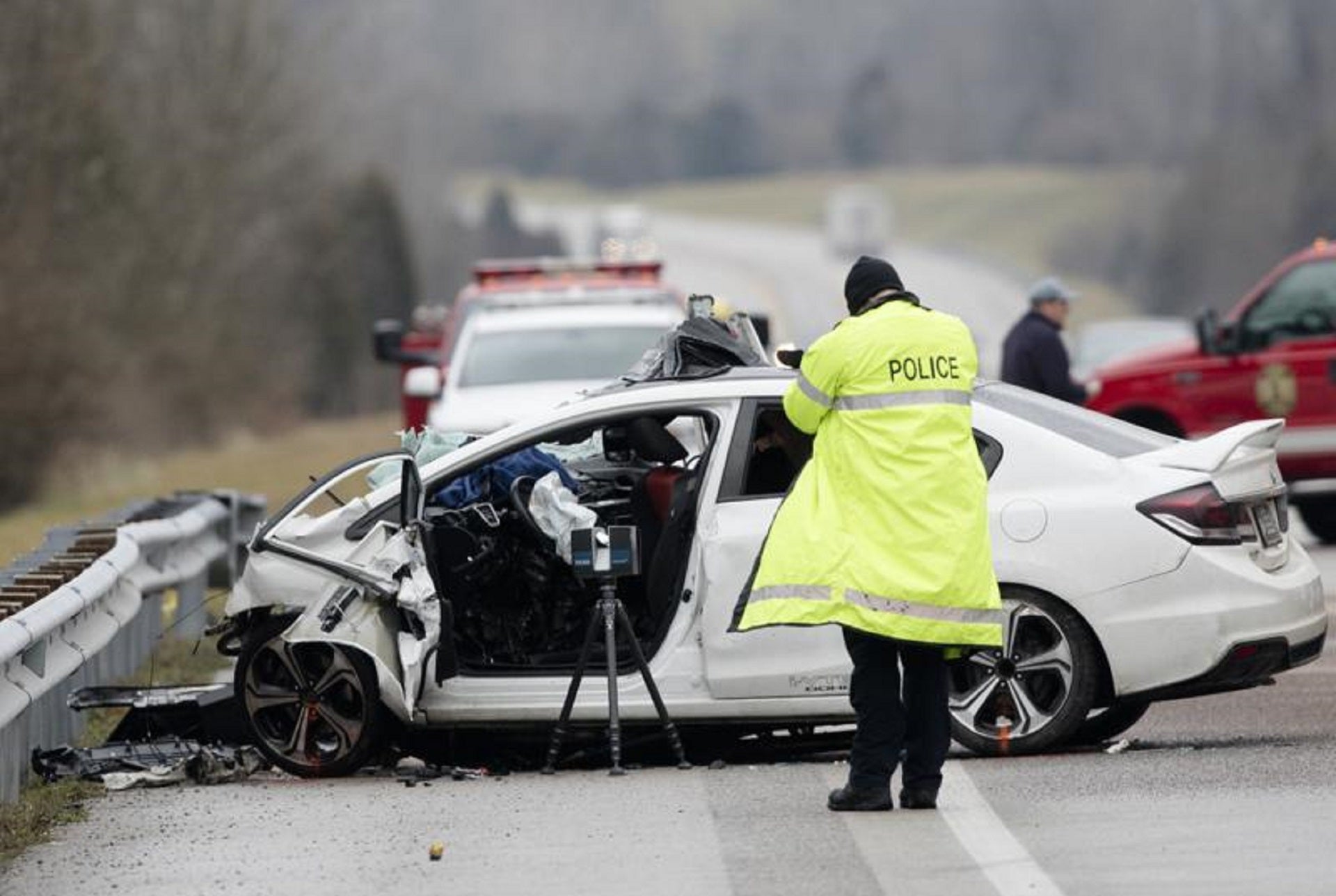 U.S. traffic deaths rose 7% last year, the biggest increase in 13 years even though people drove fewer miles due to the coronavirus pandemic, the government's road safety agency reported Thursday.
The National Highway Traffic Safety Administration blamed the increase on drivers taking more risks on less-congested roads by speeding, failing to wear seat belts, or driving while impaired by drugs or alcohol.
An estimated 38,680 people died in traffic crashes last year, the most of any year since 2007, the agency said in releasing preliminary numbers. Final numbers normally come out in the fall.
The increase came even though the number of miles traveled by vehicle fell 13% from 2019.
Motorcyclist deaths rose 9% last year to 5,015, while bicyclist deaths were up 5% to 846. Pedestrian deaths remained steady at 6,205, and the number of people killed in passenger vehicles rose 5% to 23,395, according to NHTSA.
Deaths involving a large truck fell 2%, while traffic fatalities among people 65 and older fell 9%.
The agency said it has data showing that speeds increased through the year, and examples of extreme speeding became more common.
Preliminary data from the Federal Highway Administration shows that vehicle miles traveled fell by about 430.2 billion miles last year when compared with 2019. There were 1.37 deaths per 100 million vehicle miles traveled in 2020, up from 1.11 deaths a year earlier.
Related Stories

NYC congestion pricing plan is a no-go for most New Jersey drivers, lawmakers

MTA toll plan: Driving into lower Manhattan could cost up to $23