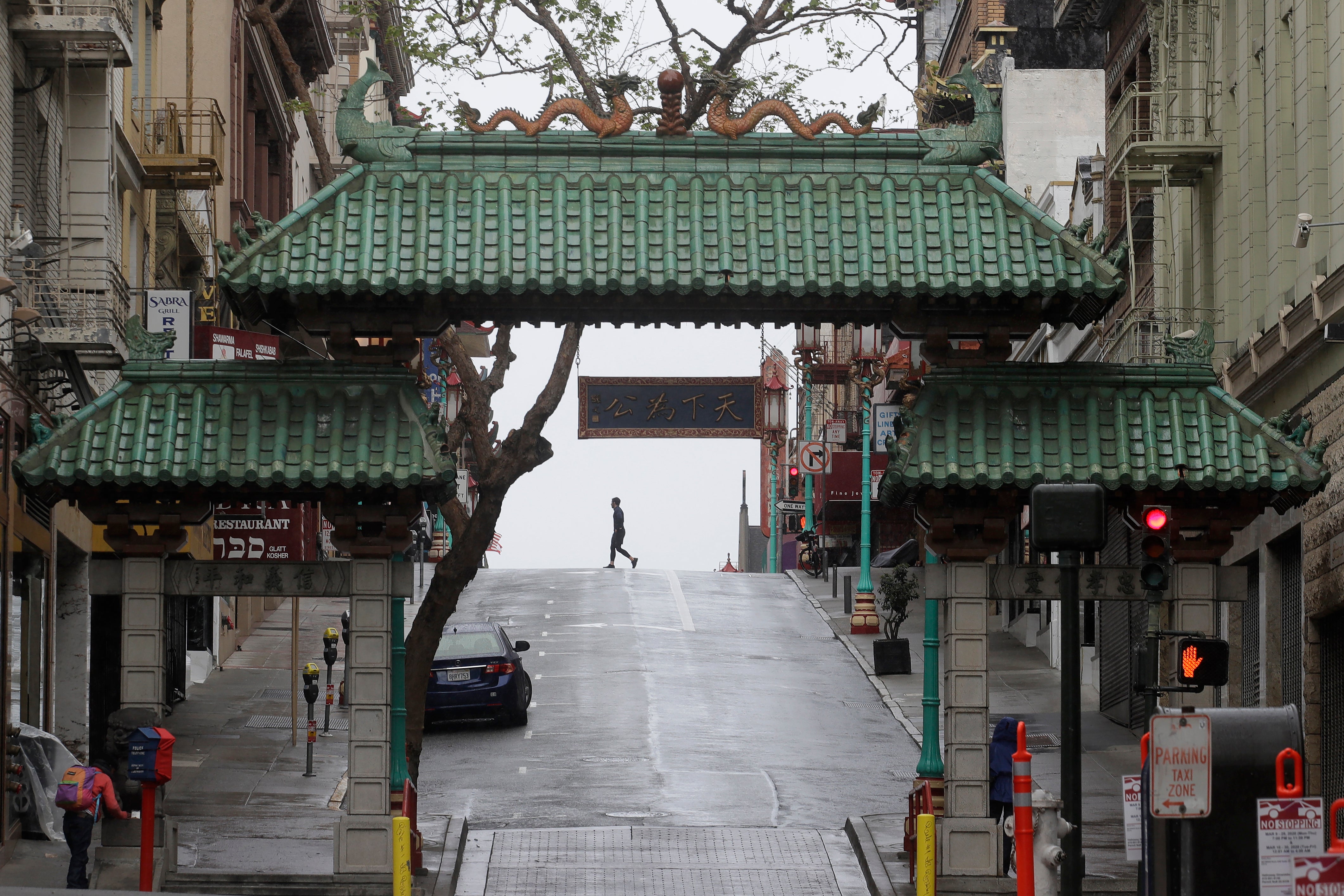 The National Park Service is helping celebrate Asian Pacific American Heritage Month by sharing the stories of ordinary and extraordinary Asian Americans and Pacific Islanders preserved through the nation’s parks, memorials, and historic sites.
Some of the places you can visit include:

The Chinatown and Little Italy Historic District is located in downtown New York City. The Chinatown neighborhood was formed from the mid-19th to the early 20th century, a dynamic period in American history when waves of immigrants from all corners of the world came to New York seeking opportunity. Immigration to New York City far outweighed that in any other city in the United States and New York City’s Chinatown eventually became the largest Chinatown in the U.S.

The George Nakashima Woodworker Complex, located in New Hope, Pennsylvania, was the home of the internationally renowned furniture designer and architect George Nakashima.

Chinatown is part of the the National Register of Historic Places-listed Downtown Historic District, which encompasses Washington, D.C.'s original downtown - one of the oldest mixed use areas in the city. In the 1930s, Chinatown moved from another part of the downtown district to where it is located today. The neighborhood is a mix of commercial, residential, religious, and governmental buildings. Vibrant and interesting to visit, it teems with people, some of Chinese descent and others with a rich variety of Asian and other cultural roots.

Huilua Fishpond, in Kahana Bay on the Island of Oahu, illustrates the unique aquafarming practices of the Hawaiian people. Out of the estimated 97 fishponds once on the coast of Oahu, Huilua is one of only six that still exists. The Huilua Fishpond had a 500-foot rock seawall attached to the shoreline that encircled 7 acres of Kahana Bay near the mouth of Kahana Stream. The wall was 3 to 4 feet wide and stood 4 feet above high tide, with two gates that allowed smaller fish in and out of the pond, but kept bigger fish from escaping. Hawaiians were the only ancient Polynesian people to progress from tide-dependent fish trapping to controlled artificial fishponds, making their aquafarming the most advanced among the original peoples of the Pacific.

Hakone Historic District (Hakone) is located approximately a half mile west of the City of Saratoga, just south of the San Francisco Bay area in California. Established in 1915, Hakone occupies 18 acres of land and contains a series of gardens and buildings that make up the oldest Japanese-style country villa in the Western Hemisphere. Hakone is unique in that it was built as a private and modest summer retreat, rather than part of a large, expansive estate, as was more common at the time.

The Granada Relocation Center is located near the town of Granada, Colorado. The relocation center, known more commonly as Camp Amache or Amache was one of 10 centers constructed in the United States during World War II for the purpose of interning Japanese Americans and people of Japanese descent. More than 10,000 people passed through Camp Amache and, at its peak, it housed over 7,300 internees, two-thirds of whom were U.S. citizens.
Related Stories

Hindu population increases in Westchester, leads to more businesses and diversity in area

'I needed something to change my life': Man says time in military brought him focus