By: News 12 Staff
An overnight three-alarm fire engulfed a multifamily home in Newburgh, leaving a mother dead and her son in critical condition.
The fire began Wednesday just before 11 p.m. in one of the units at 68 Lander St.
The flames quickly spread to the row-style homes on either side, forcing everyone out. Living on the top floor was a woman neighbors describe as being in her mid-60s and known in the neighborhood as a kind lady they all call Miss Debbie.
Debra Benedict lived with her adult son, Jason. The two became trapped by the heavy smoke and flames. He was forced to jump, left dazed and critically injured by the fall.

She was stuck. Neighbors watched in horror as she hung out the window calling for help before becoming engulfed by the flames. 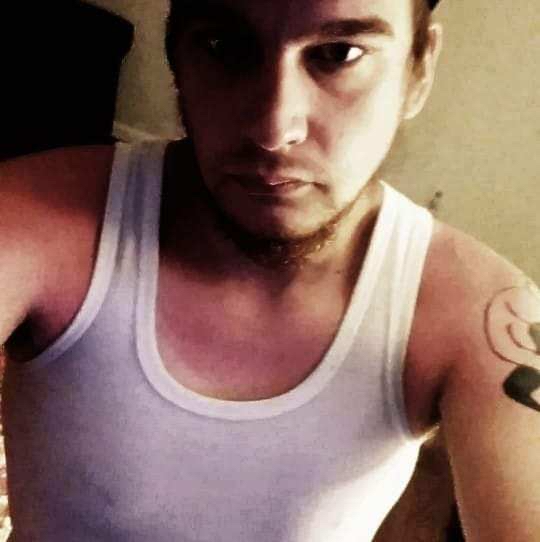 "It messes you up mentally to see somebody sitting in the window like this and just burning,” says Tiffany Williams.
The stairs inside had burned away, so no one could reach her.
Several families are now left homeless, but they're grateful to be alive. Several family pets also perished in the fire.
"We lost everything just about too, but we're still here thank God, we're still here,” says Ernest Grady.
Red Cross is helping the victims.
Newburgh Mayor Torrance Harvey released a statement on the fire, saying, “My thoughts and prayers go out to the family that lost their loved ones. This fire is still under investigation. We thank our brave men and women who are first responders. They did an outstanding job last night.”
There is no word yet on a cause of the fire.
Related Stories

Elation for some, heartbreak for others as US Supreme Court overturns Roe v. Wade

‘We are going to have a great summer’: Jersey Shore businesses have high expectations this season

VIDEO: Officers save woman who fell on train tracks in Brooklyn