Chance of rain, cooler for first day of summer

By: News 12 Staff
WHAT'S NEW: Tracking some rain by Tuesday evening. A little bit cooler for the official start to summer. 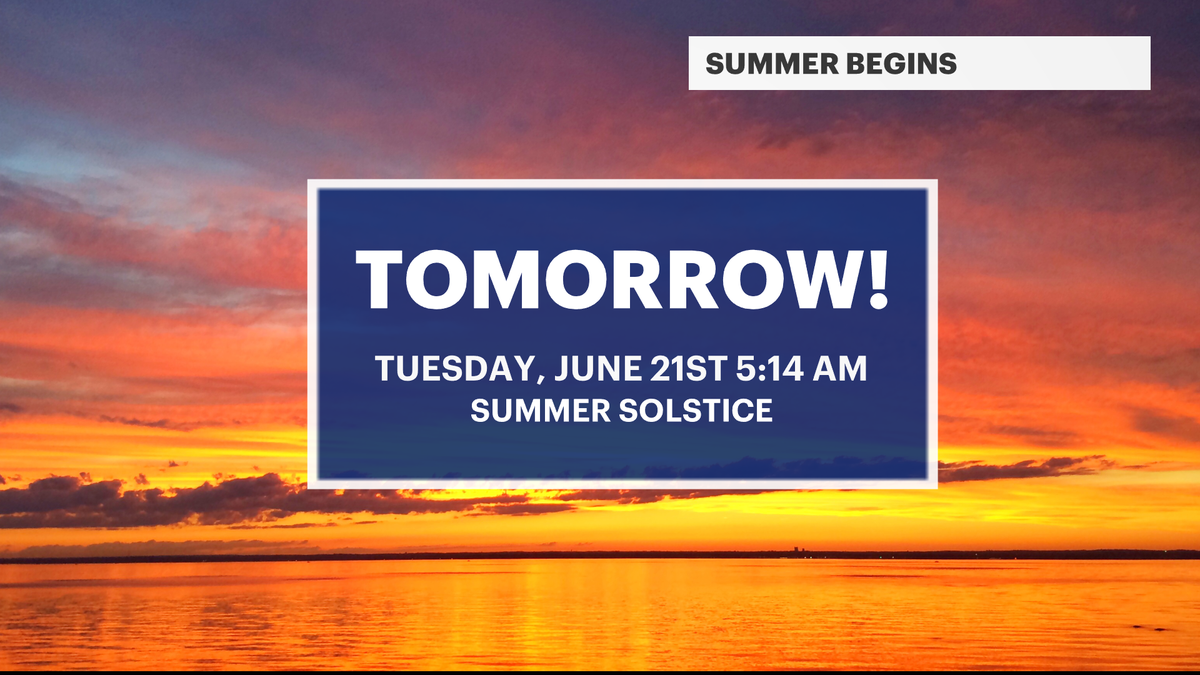 WHAT'S NEXT: Expect periods of rain Tuesday night into Wednesday morning with some moderate to possibly heavy showers. A wet Wednesday morning commute but no big impacts. Showers will be around for much of Wednesday and into Thursday before the weather improves and warms up for the weekend. 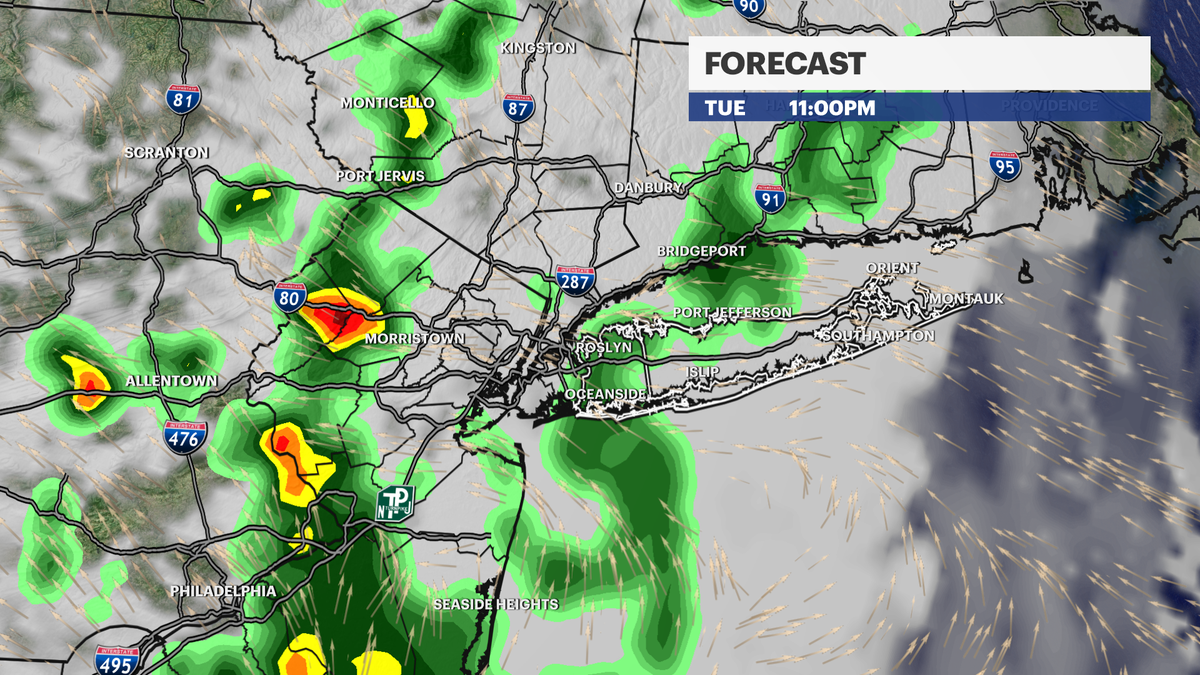 News 12 Storm Team Meteorologist Sam Augeri says it will turn a touch cooler with some wet weather on the way for the official start to the season.
OVERNIGHT: Partly cloudy and comfy with lows in the upper 50s to near 60. Northwest winds 5 to 10 mph. Sunrise: 5:21.
TUESDAY: Partly sunny to mostly cloudy with a chance of late day showers. Highs near 74. Southeast winds 5 to 10 mph.
TUESDAY NIGHT: Cloudy with periods of rain. Rain may be moderate to heavy at times with lows near 62 degrees. Southeast winds 5 to 10 mph.
WEDNESDAY: Morning rain with mostly cloudy skies and scattered showers during the afternoon. Highs near 72. Lows near 62. 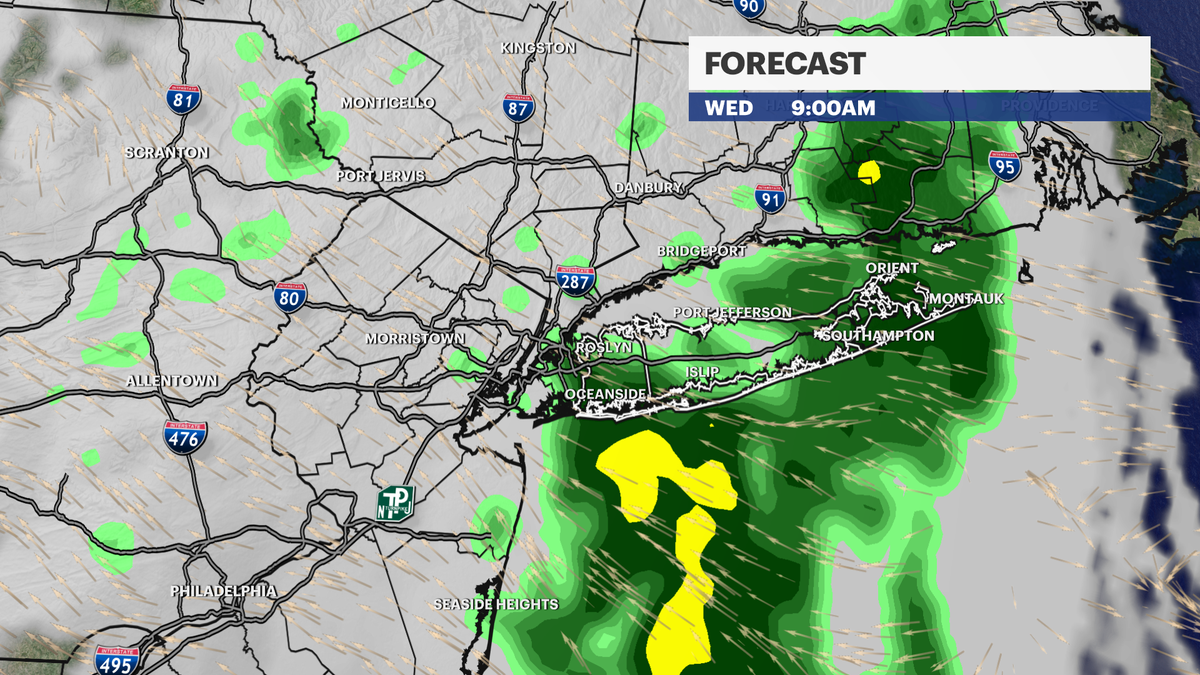 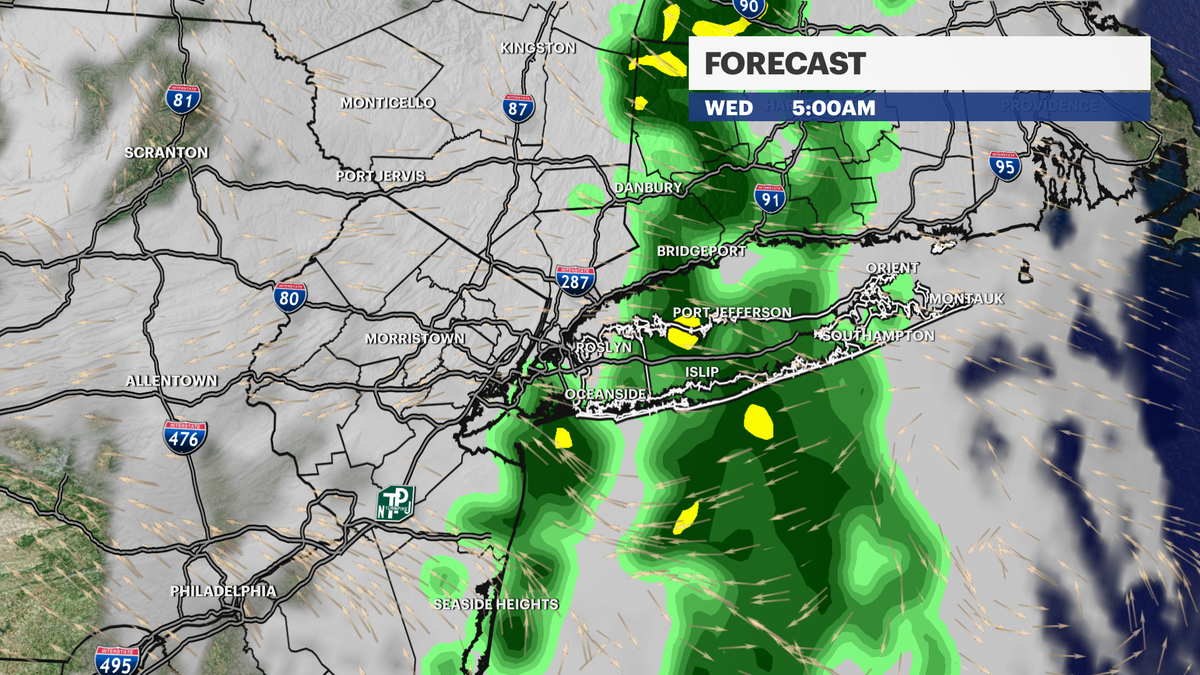 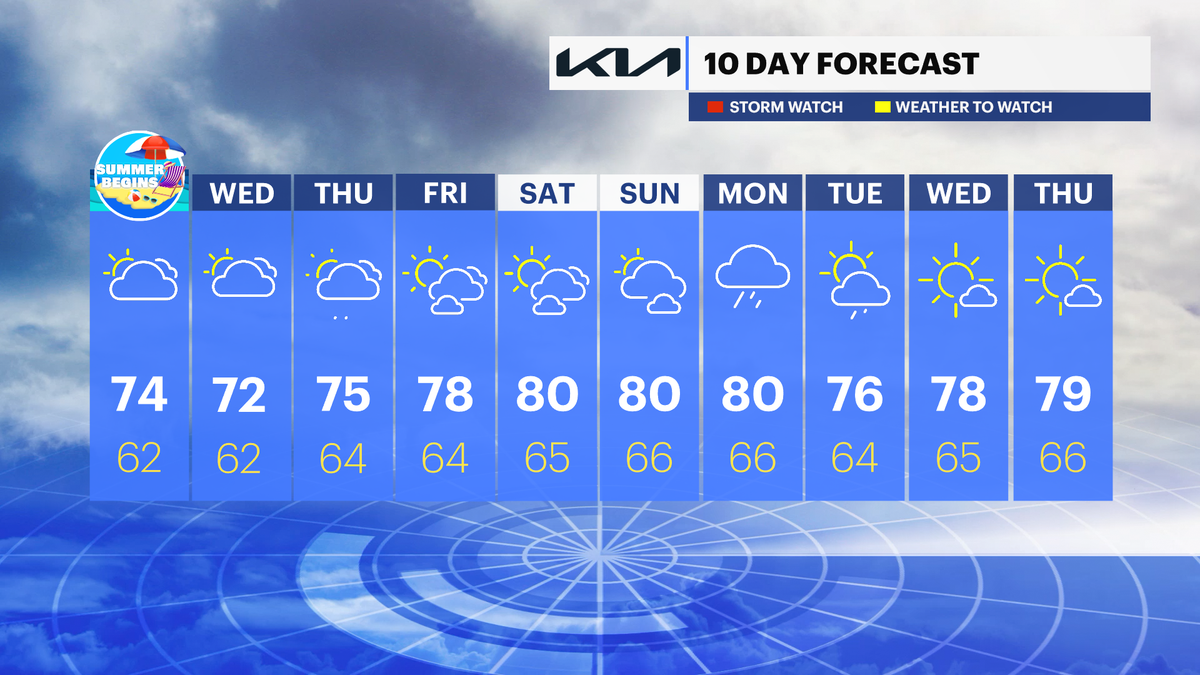 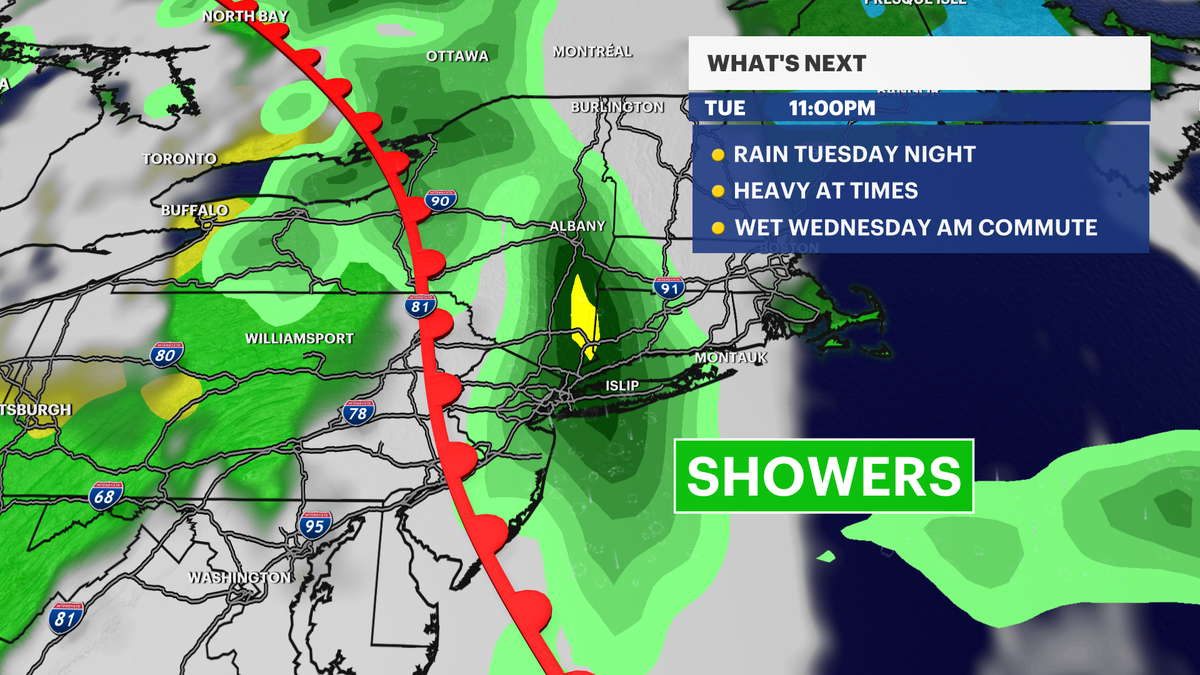 Temps around 71 overnight; gorgeous weekend ahead

Drier conditions for Friday with wonderful weekend weather ahead

Humidity to drop toward weekend; showers possible on Thursday

Showers throughout the area most of the evening; warm and sunny rest of the week