By: News 12 Staff
A vigil was held Tuesday in remembrance of Nyheem Wright – a 17-year-old who was fatally stabbed in Coney Island Friday while walking home from school. Police have not made any arrests in the case.

Around 100 people filled the parking lot on Mermaid Avenue between West 31st and West 30th streets for the emotional vigil – the area where Wright was killed.
Police say he was attacked and stabbed by a group of six boys while walking home from Liberation High School.
Anti-violence groups, elected officials, Liberation’s school principal and his loved ones each spoke – describing Wright as a good kid who was on a steady path to a bright future.
His mother said she wants justice and for her son’s legacy to be a positive one.
Wright leaves behind several brothers, including a twin. 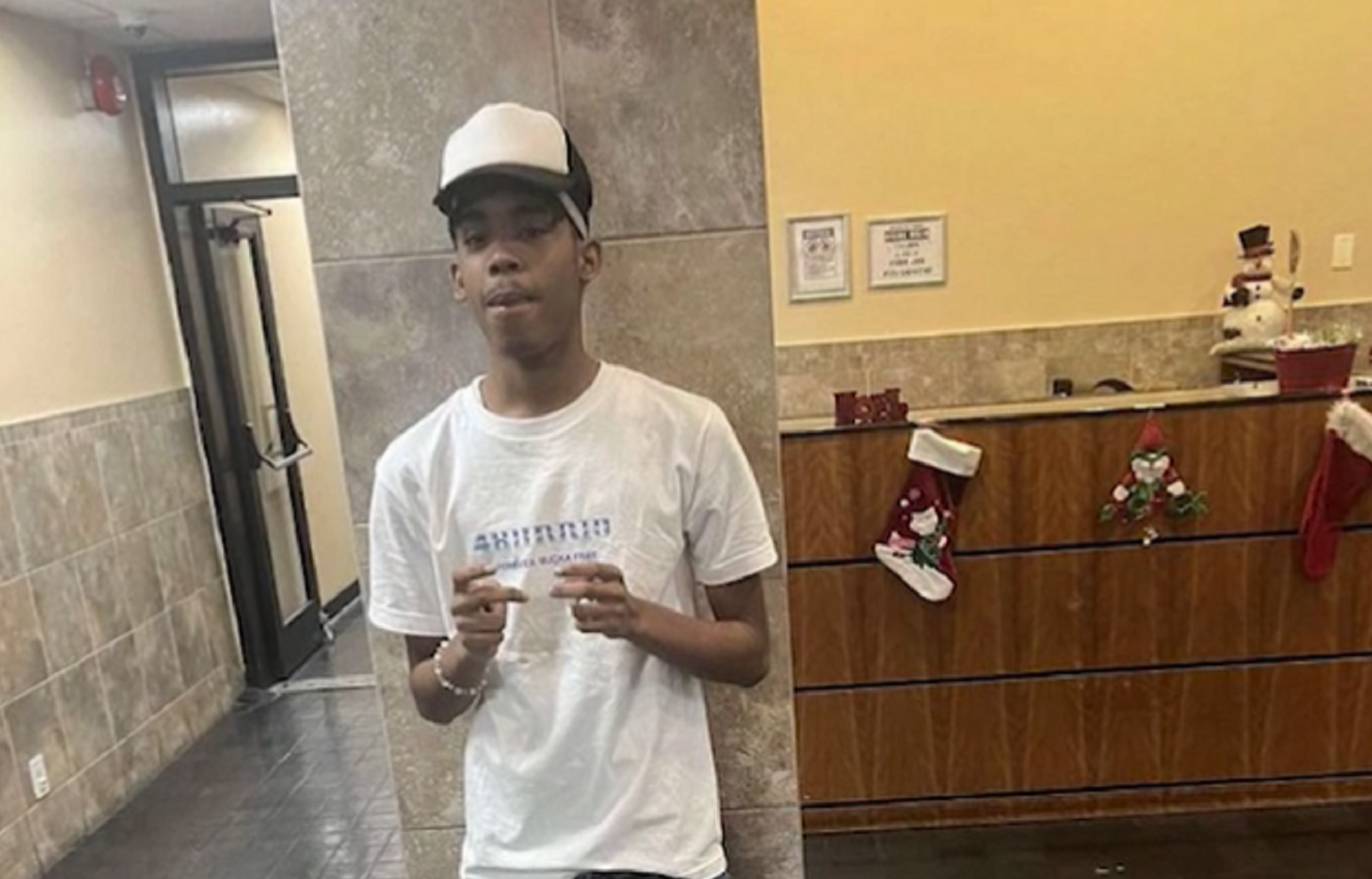